Identity theft is the fastest growing crime in America. Believe it or not, children are one of the most common victims of identity theft. One million children became the victims of identity theft in 2017. This is scary for a multitude of reasons, but especially because until recently there were almost no protections for children. A law was passed in September which allows you as a parent to freeze your child’s credit report. This is a great step in the right direction as we look to protect children and their future.

Why Should I Freeze My Child’s Credit Report?

Child identity theft is especially dangerous because it is often the most difficult to catch. Most parents would never think to or have a need to check their child’s credit report. A credit report is something that would only be useful to an individual when they are of age to open lines of credit. Because of this, children could have their credit destroyed for years and only catch on when applying for colleges, trying to get a job or any other reason their credit would need to be run. Having an open credit file for a child is like leaving your front door wide open, asking criminals to come inside.

A credit freeze will put an additional roadblock in a criminal’s way when they try to fraudulently apply for credit using an individual’s information. As the legal guardian, you would be notified of any attempts to open credit under your children’s name. Without your authorization, these attempts will fail to succeed.

What Does The Law Change?

Before the law was passed in September, only 29 states allowed parents to freeze their children’s credit reports. Now, no matter which state you reside in, you can place a freeze on your child’s reports. Another stipulation of the law states that all credit freezes must now be free of charge for minors. Previously, some states required a fee to complete this task. Credit freezes can be placed on a minor’s file until the age of 16 and will last until they reach legal age.

To help ensure an unobstructed future, we recommend that you freeze your child’s credit report. This is a simple task that can make a world of difference. Children are the future and we shouldn’t let anyone take theirs away. 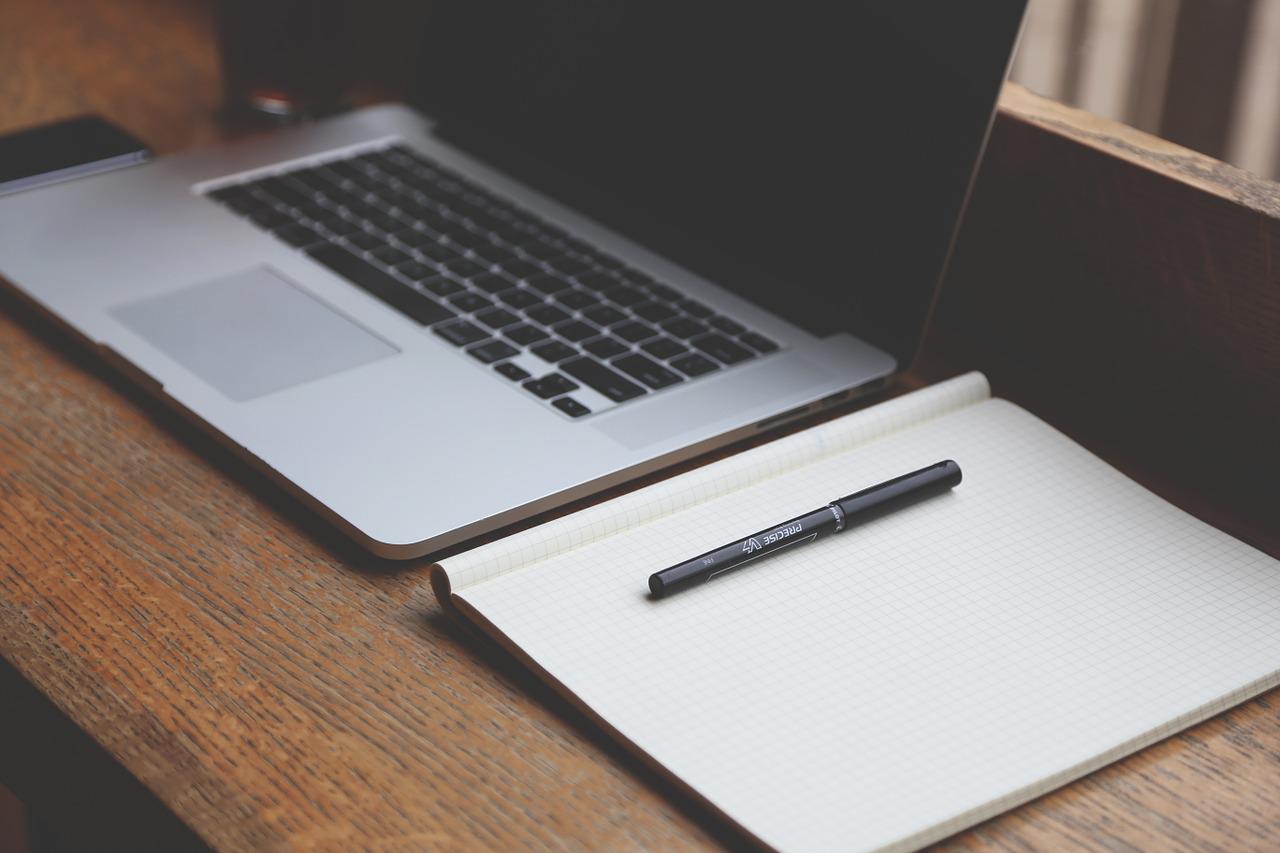 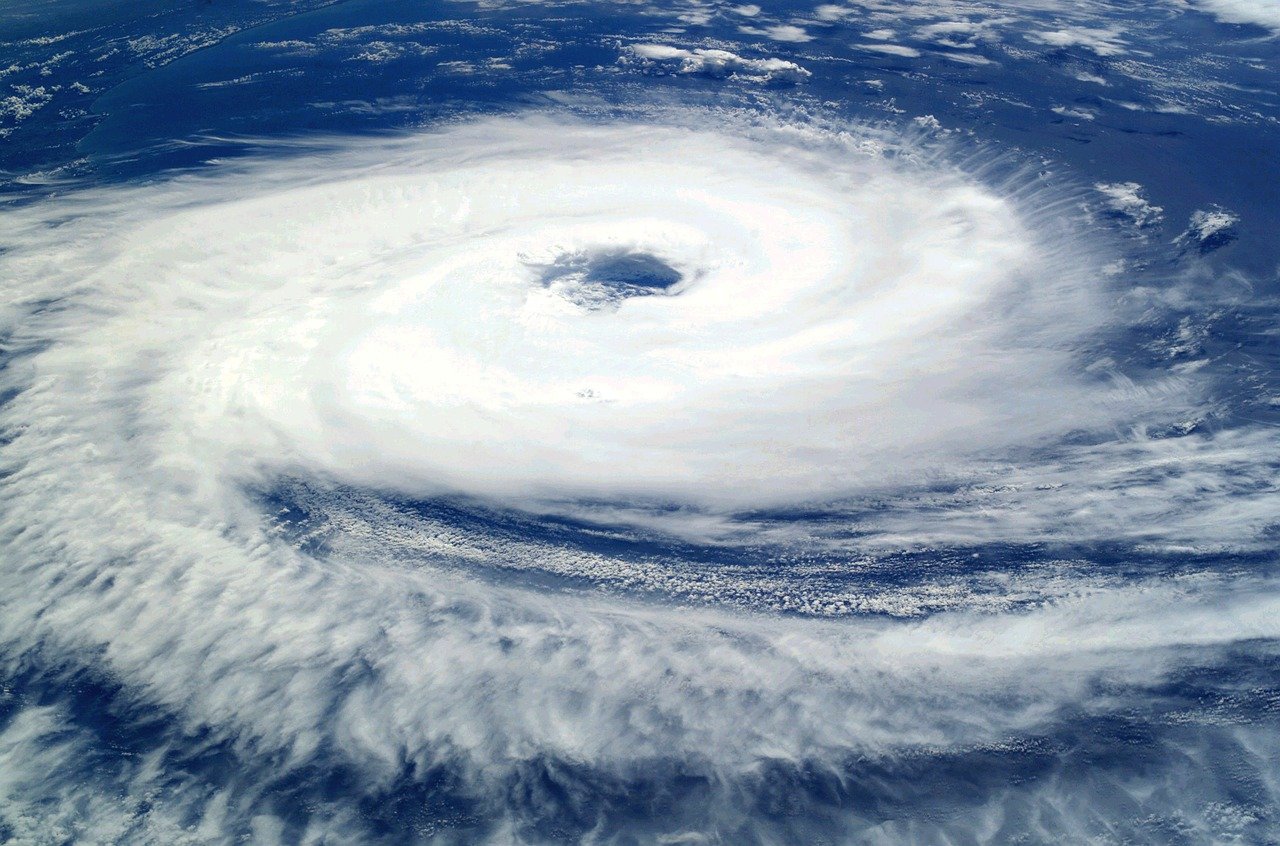 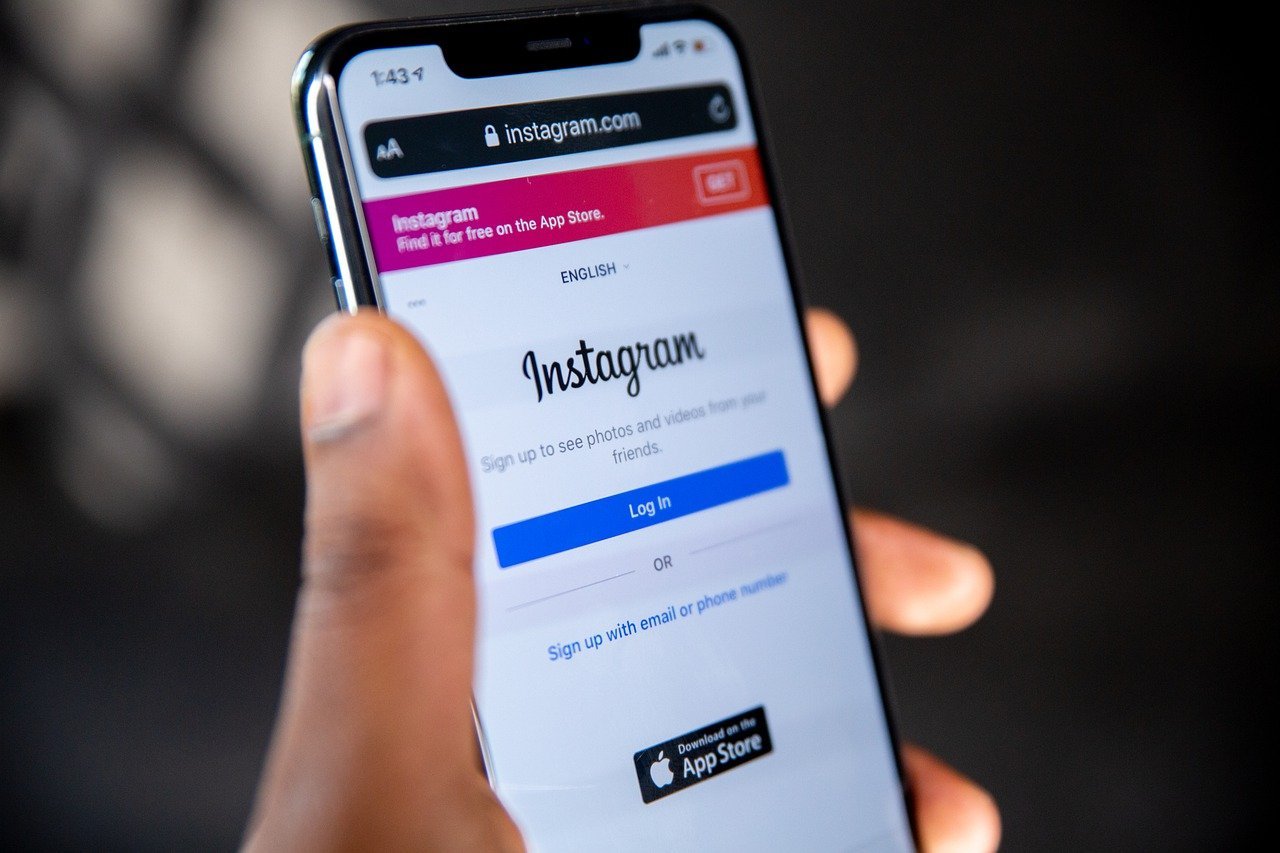