As Americans, it is almost part of our DNA to support and want to help our troops. Our nation was built on the backs of those who put their lives on the line for our freedoms. As sad as it is, there are fraudulent “charities” who wish to use the military, veterans and first responders for their own profit. Learn how to avoid donating to fake military charities by following the guidelines below.

How To Spot And Avoid Fake Charities

Learning how to avoid donating to fake military charities is by being extra careful. You must vet the charity you’re looking to donate to and take your time. Donating to support our military, veterans and first responders is an honorable act. Make sure your money is actually going to help them and not a scammer. 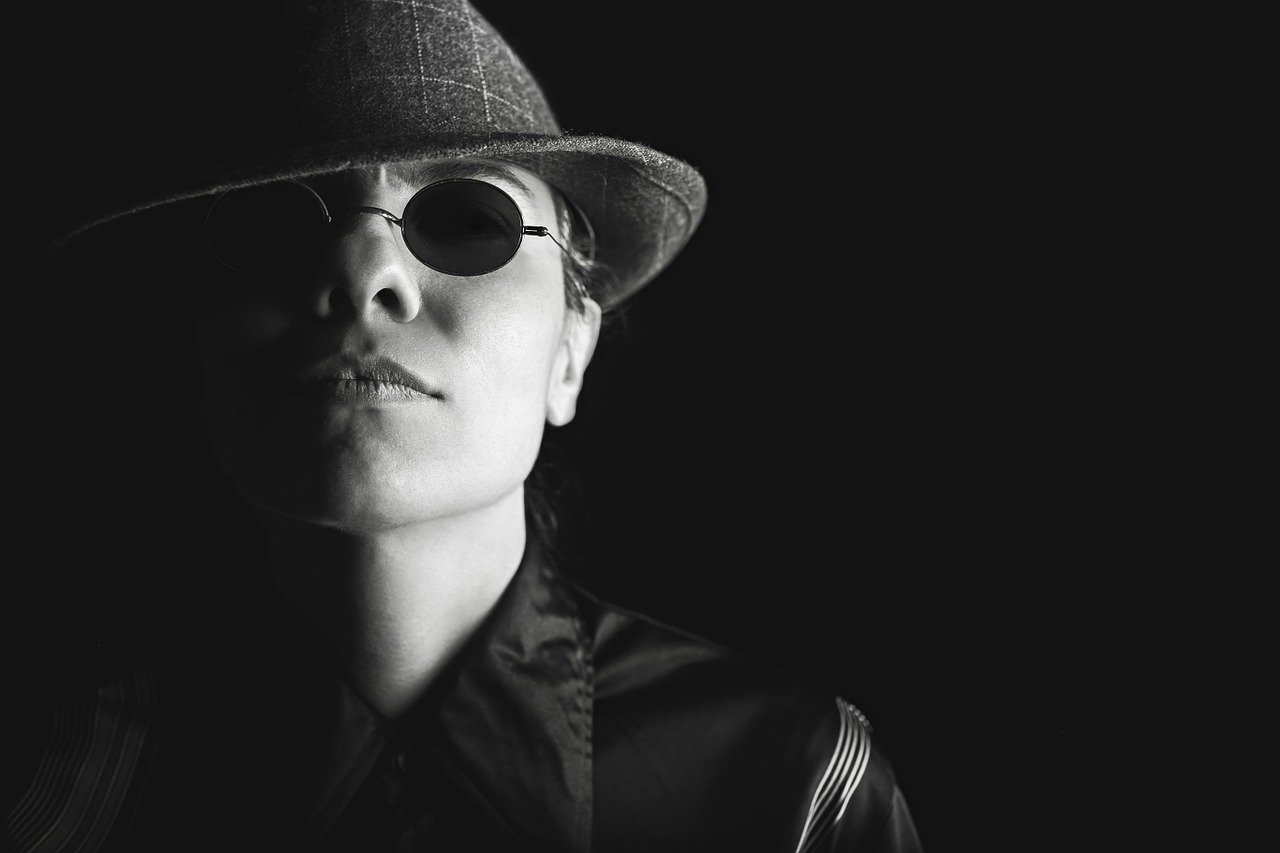 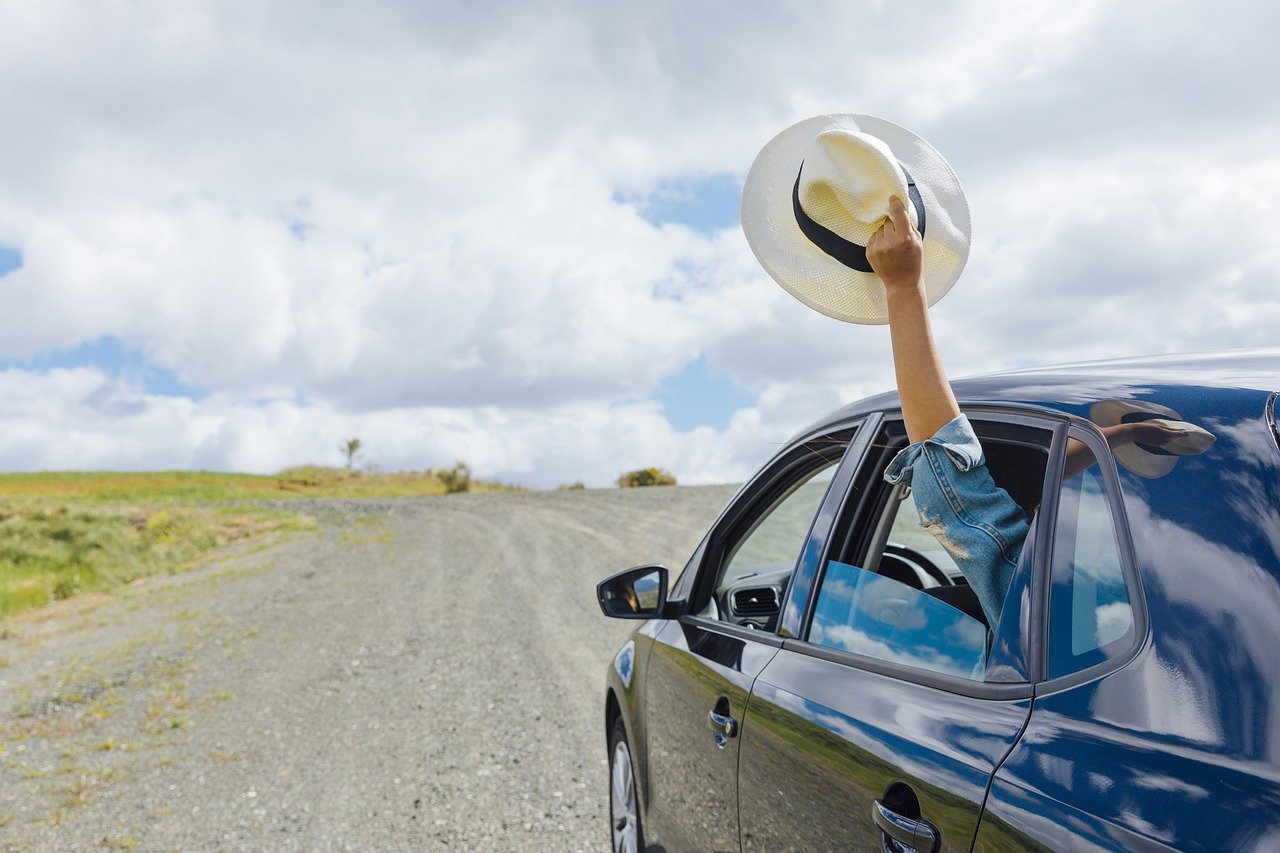 Car Rental Scams On The Rise

If you’re planning on traveling for the holidays or even just taking a random getaway, you may be researching prices on rental cars. Surely, you wi...

Protect Yourself On Social Media

The COVID-19 pandemic brought with it many issues that have caused us stress and hardship. Another downside to the pandemic is that people are spen...